Arisia ’14: The Trouble with Tribbles 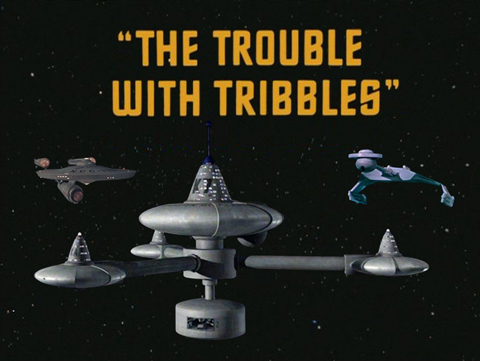 NO TRIBBLE AT ALL!

Actress-turned-Director Mindy Klenoff (“The Do-Nothing Detective”) is presenting a gender-swapped interpretation of the classic Star Trek episode, David Gerrold's “The Trouble with Tribbles”.

The show will be performed at the Arisia Sci-Fi convention (www.arisia.org) in January over MLK weekend.  Rehearsals will be in the Davis Square area of Somerville, once or twice a week.  Not all actors will be called to each rehearsal.

The show will stick to the original TV script as close as possible (which unfortunately means the character of Sulu is not available, as he did not appear in this episode).

Attendance is free with a paid Arisia ’14 registration.