October 19-21, 27-28 & 30, 2011
PLEASE NOTE: Our October 26th performance has been canceled
The Post-Meridian Radio Players return this October with another Halloween radio extravaganza, featuring live entertainment as originally heard on radio station WPM on the night of Sunday, October 31st, 1954! 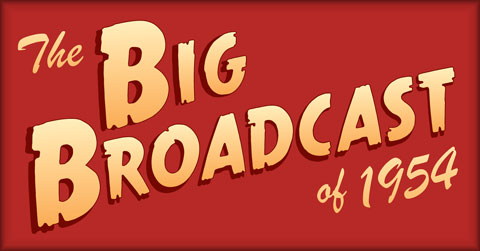 An evening of epic entertainment!

Click the Ticket to order yours directly from The Regent Theatre!
Sponsored by:
The Beverly Beverage Company of Beverly, Mass
makers of Byfar Coffee Syrup!

and by
Hanson's Hats of Hanover!

“A handsome head wears a Hanson's!”;

In 1949, the ten-storey Putnam-Moore Department Store—in what is now Downtown Crossing—closed its doors and radio station WPM moved its operations to the old vaudeville theater next door. But it was not the only move made that year.

On The Frank Cyrano Byfar Hour, Frank and Amelia moved into the Adams family home on Beacon Hill after Amelia's father, Ephraim J. Adams, left it to her in his will. With this move they also inherited the Adams' long-suffering butler, Chelmsford, along with an unusual assortment of neighbors and nuisances.

Domestic life soon proves to be more than a match for Amelia, while Frank finds that being rich has its advantages...some of the time.

Frank and the gang are in for a humdinger of a show when one of Hollywood's leading ladies drops by the studio: none other than Katharine Hepburn!

In order to compete with the ever-encroaching television, WPM General Manager Howard Comstock has come up with a bold plan to draw in listeners: a live, nationwide broadcast of Washington Irving's classic American tale: 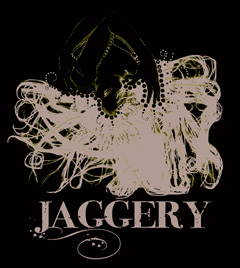 Parking: There is a municipal parking lot (see map above) right across the street from the Regent Theatre, w/ FREE parking after 6pm, Monday through Friday, and after 3pm onSaturday, and all day Sunday!
MBTA: The following buses all stop in Arlington Center only a few feet from the theatre!