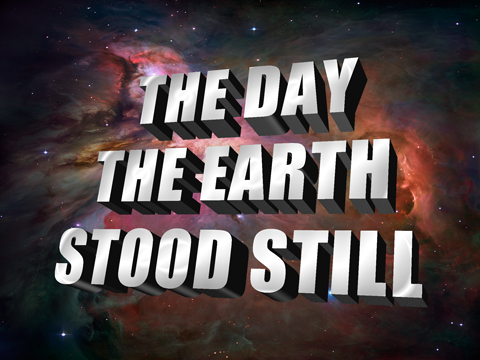 This adaptation of Edmund H. North's original film script was written by Milton Geiger. The film script itself was based on the Harry Bates short story “Farewell to the Master”.

Attendance is free with a paid Arisia ’13 registration.