The Trouble with Tribbles reprise

All performances will be at Unity Somerville! 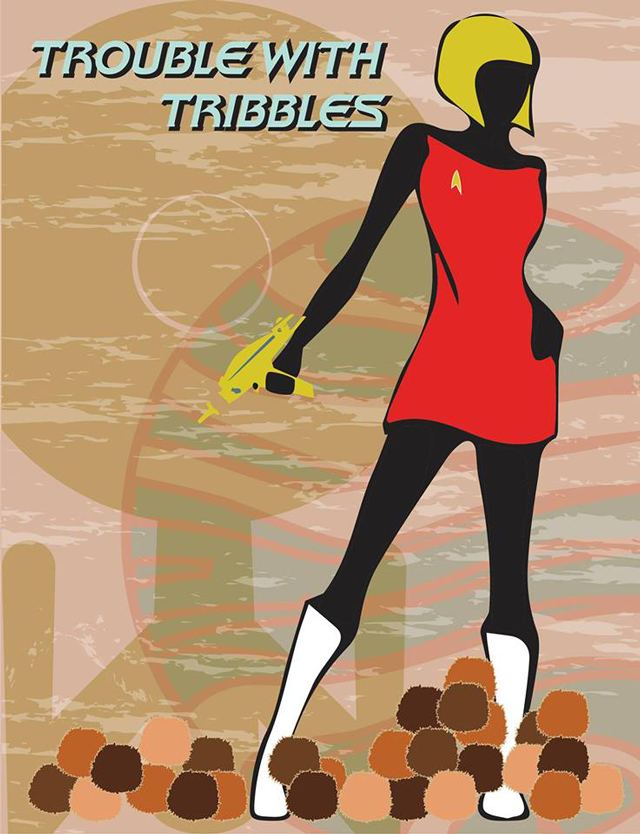 No tribble at all!

If you didn't get a chance to see our gender-swapped interpretation of the classic Star Trek episode "The Trouble with Tribbles" at Arisia ’14, you have another opportunity coming up! We'll be performing the show again at Unity Somerville on May 29th-31st. (We'll also be performing at the Boston Comic Con this August, but more on that in a couple of months!)

The Unity show will be free to attend, although a $5 donation would be appreciated. In addition, there will have a Q&A session with Director Mindy Klenoff after the May 30th performance.

Three roles from the show need to be recast. Auditions will be held at a private home in the Davis Square area on April 17th at 7pm, 8pm, and 9pm. For details, visit our Auditions page.

Attendance is free, with a $5 recommended donation.