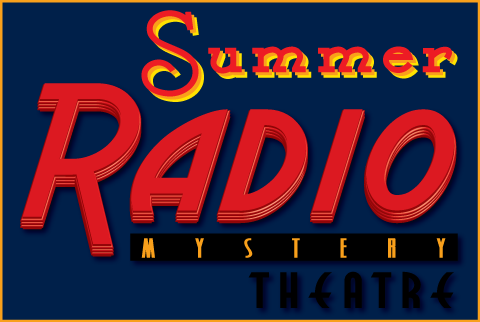 The Post-Meridian Radio Players present their latest live summer show! This July we plan to bring you a tremendous dose of suspense, adventure and thrills to add a taste of mystery to your summer! 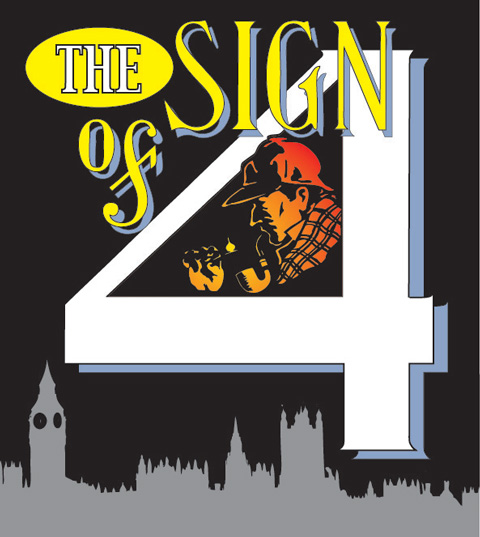 In the early days of his association with Dr. Watson, the yet-to-be-famous Private Consulting Detective, Sherlock Holmes, is confronted with a case so strange that it will tax even his tremendous mental faculties.